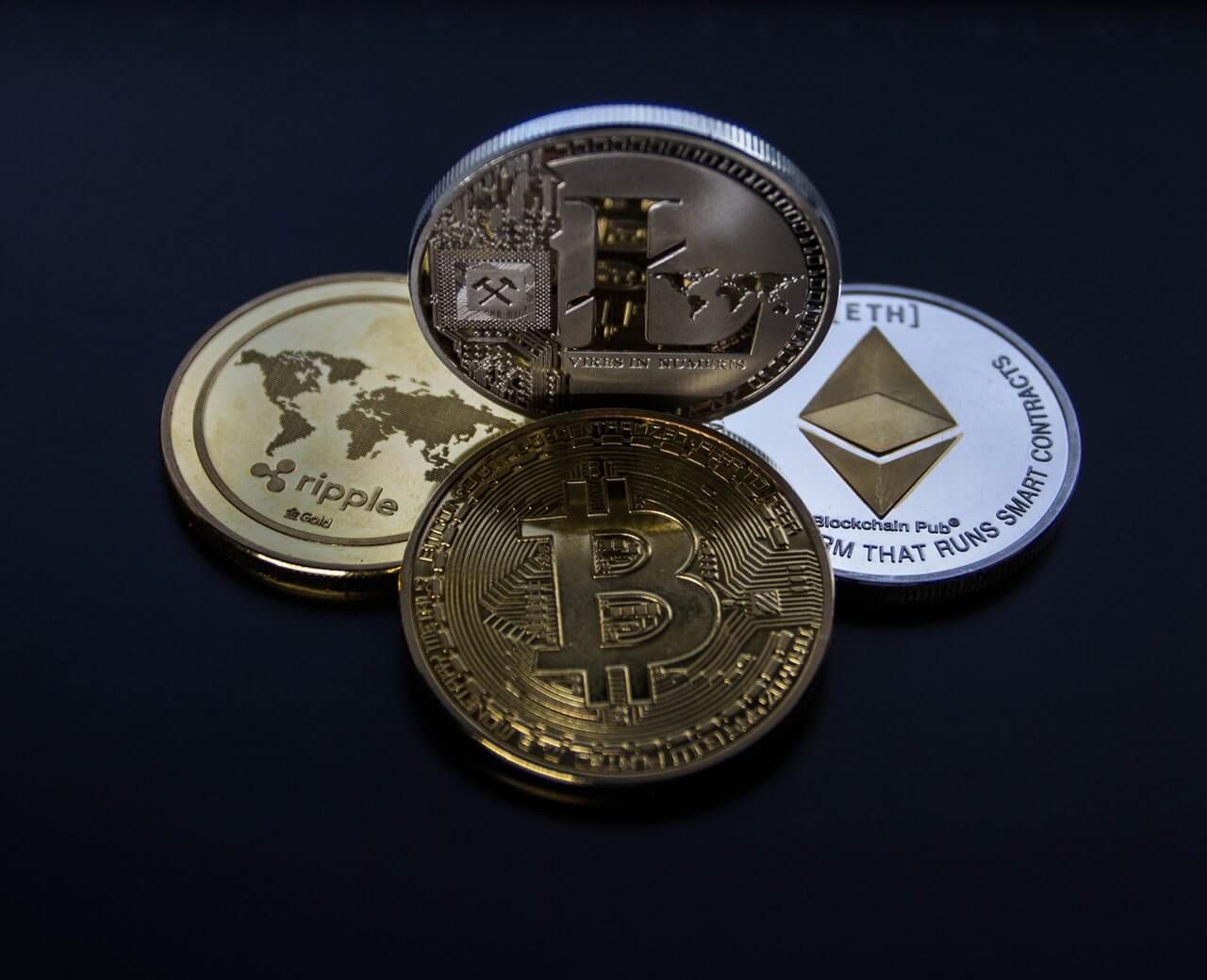 The economy has long been controlled by central banks, which the government indirectly runs. To pierce through this authoritative construct, the corrupt bureaucratic regime had to be overturned by something free from manual intervention. Technology is the best bet to counter human redundancy. When technology takes over predefined tasks, which we also refer to as automation, the efficiency increases exponentially while reducing the unwanted intrusion of the system. This is the value proposition of blockchain. Blockchain technology ushers a new era of economic decentralisation.

Let us discuss the uses of blockchain in detail, especially in finance and the benefits of this ingenious technology.

What is the Technology behind Cryptocurrency?

There are two main technologies behind magnanimous cryptocurrencies. One is cryptography, and the other is blockchain. Cryptography is a way of encrypting readable data into a cryptic form, making it unintelligible for users or systems that do not have the decryption key.

Blockchain is a digital ledger of transactions that follow the rules defined by the source code to behave and interact. The input data is usually transactions, which are stored securely on the blockchain and are immutable. Blockchain technology uses the hash function to store data and link it in a chain by connecting multiple blocks. The blocks are formed by the consensus of members in the network through a process known as verification. For this process, the network members (nodes) check the proof of transaction and confirm that the transaction has occurred. This leads to acceptance of that transaction, and the chain continues.

There are instances when some people in the network do not agree with the consensus and tend to move the other way. When such disagreement happens in an open-source, public blockchain, there’s a possibility of two situations.

The mechanisms discussed above are the technical aspects that control the implementation of blockchain. These protocols allow for the technology to be decentralised and inclusive. Cryptocurrency is the tokenisation of the transactions on the blockchain to represent a value associated with those transactions.

What is the Importance of Cryptocurrency?

The groundwork for modern cryptocurrency was laid long back, in the 1980s, by David Chaum’s “blinding” algorithm. Wei Dai later followed this up by creating an architecture for digital currencies called “b-money”. The primary aim behind all of these efforts was to break away from the shackles of finance intermediaries. Following are the reasons why:

Cryptocurrency is a disruptive trend created by Satoshi Nakamoto, which has transformed the concept of money for millennials and the generations that follow. The world of change is here to embrace.