How to Mine Cryptocurrency? 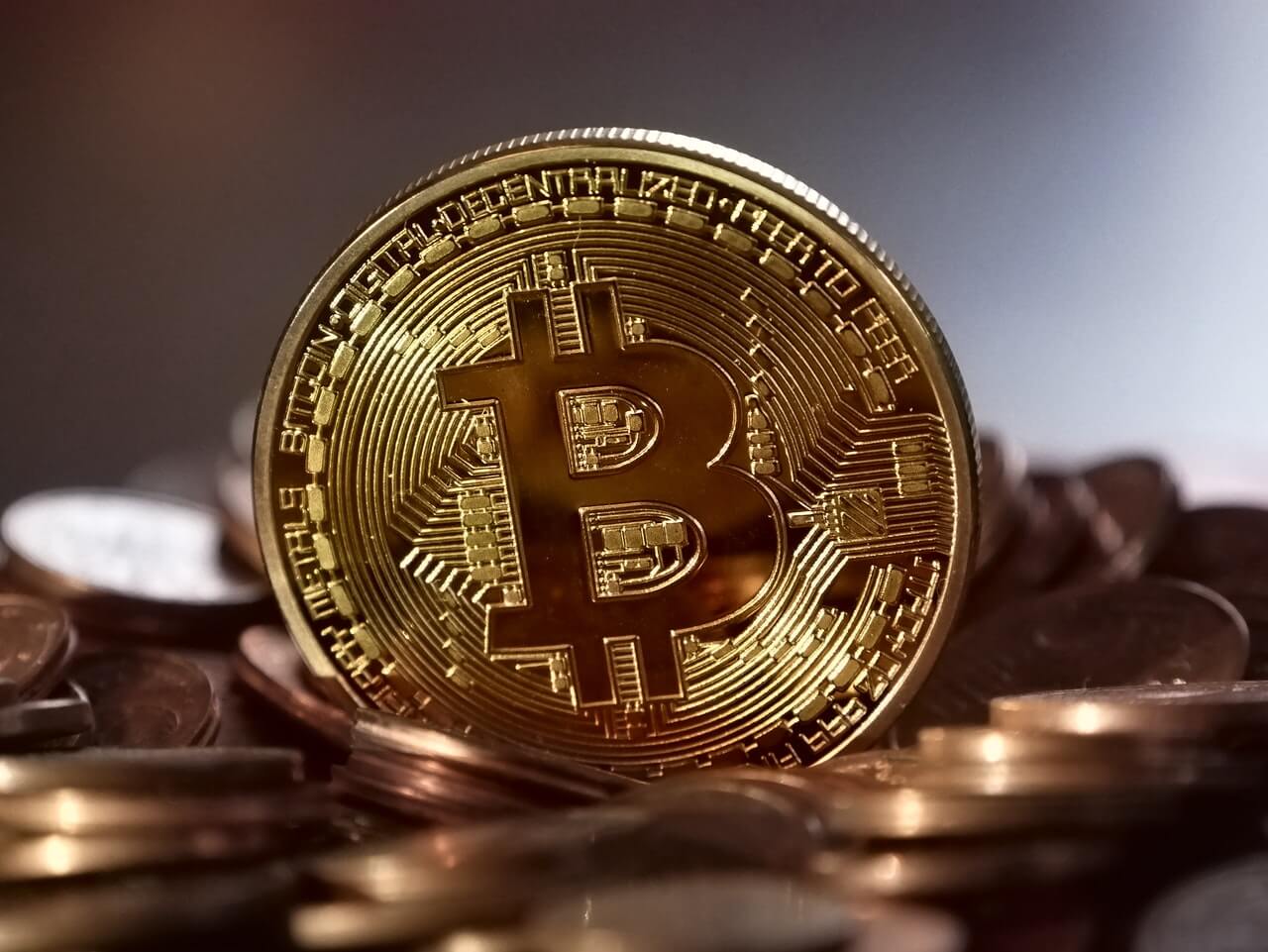 The concept of mining in the context of cryptocurrency was first introduced by Bitcoin back when it was launched in January of 2009. It is the process through which new coins are released on the Bitcoin blockchain. The process involves validation of transactions that are being made on the network. The verification is done by nodes on the network, which utilises computing power to solve complex algorithms to crack hash function. Transactional data is stored in the form of hash. Crypto mining has been a really lucrative business for many for the last decade. But mining crypto has over time become much more complex than it was previously. Organisations and even some governments have set up large mining farms to be profitable from the process and have substantial influence in the network. Influence over the network means having the power to form consensus.

Let us discuss in detail about crypto mining and how can it be undertaken for earning rewards.

How does Cryptocurrency Mining Work?

Crypto mining has also been referred to as Bitcoin mining because of it being the first-ever crypto to be mined and associating the concept of mining to the blockchain technology. After other cryptocurrencies started being launched, they came to be known as alternative to Bitcoin, aka alt currencies. Hence, mining alt currencies was naturally being referred to as alt mining.

If we talk about Bitcoin mining, the first block that was mined on its blockchain was called the genesis block, mined by Satoshi Nakamoto. All subsequent blocks have been mined by miners. Miners are paid block rewards and transaction fees for verifying the transactions through a system called Proof of Work (PoW). Along with the rewards, the miners also get some voting rights through mining, and they can have a say in the instance of proposed protocol changes on the network. As planned and coded by Nakamoto, with time the rewards are halving, and the entire capacity of bitcoins won’t be circulated until 2140, so the system is meant to work at least until then.

As the traffic of miners increases on the network, so does the complexity of algorithms, making it more time consuming to solve the puzzles. It is not so much about the difficulty level of the mathematical calculations involved, as it is about a guesstimate. To perform hit and trials to the tune of trillions, requires the processing to run 24/7, which consumes high amounts of electricity. Although CPUs, replaced by GPUs, have now ultimately been replaced by ASICs. These perform focussed function of mining specific coins. As the energy consumption and cooling requirements are substantial, crypto mining is more feasible in colder regions.

What is a Cryptocurrency Calculator?

Being a new world, it was very confusing for non-tech friendly enthusiast to check different exchanges for crypto and alt prices. Even more tricky was to convert one alt to the other and comparing currency pairs. So, the online platforms have tried to demystify the arena through helpful tools such as crypto calculator, which converts currency values in real-time. These can also be used to check if mining is profitable in a specific cryptocurrency and what should be the amounts that need to be invested for fetching a defined profit.

You can also calculate how many coins can be mined in a day with your rig’s hash rate denoted in gigahashes or terahashes per second (GH/s or TH/s), which is important for the cost-benefit analysis. These calculations are very important for traders, investors as well as miners in order to make the entire process worth the effort without digging too deep in the matter. These calculative tasks have been simplified for the common man, just like NLP has simplified computer programming.

Crypto mining is also evolving with the evolution of cryptoverse. Newer technologies such as FPGAs are making the mining process highly competitive. The miners generate a nonce which stands for number only used once, which is 32-bits in size for mining bitcoin. Whichever miner generates nonces that are closest to the hash, takes the block reward that is 6.25BTC per block. But the environmental impacts that crypto mining has due to excessive use of energy for running systems is a major cause of concern that has been highlighted by many. But you can bypass this concern by making use of unconventional, renewable energy sources.