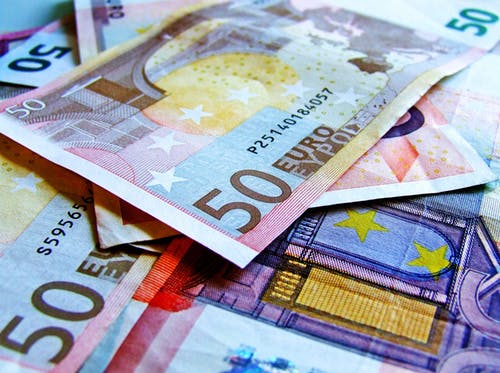 After getting the shocking news last month that the U.S. economy had created only 33,000 new jobs in February, investors have been optimistically nervous all week as they have waited for the March Nonfarm Payrolls number from the Bureau of Labor Statistics (BLS).

Investors were optimistic because they have seen multiple instances since the “Great Recession” where jobs numbers have surprised to the downside one month only to rebound the following month. They were nervous because every trend must come to an end at some point, and what if this month was that moment when the month after a disappointing number wasn’t followed by a strong number?

Luckily, investor optimism was rewarded this morning as the BLS announced that the U.S. economy created 196,000 new jobs in March – 24,000 above the consensus estimate of 172,000. In addition to the Nonfarm Payrolls number, the BLS also announced that the unemployment rate remained unchanged at 3.8%, and average hourly earnings increased by only 0.1%.

This was a surprisingly low average hourly increase – the consensus estimate was looking for a 0.3% gain – but it fits right in line with the narrative the Federal Open Market Committee (FOMC) has been outlining recently regarding low levels of inflationary pressure.

Investors responded to this good news by buying stocks.

Don’t get confused by the two red candlesticks on the chart this week – one on Tuesday and one on Wednesday. The color is not determined by comparing the close price for the day with the close price of the previous day.

Bullish economic news, anticipation that the United States and China are close to a trade deal and an optimistic outlook for the upcoming earnings season all seem to be contributing to the S&P 500’s recent success. Unless earnings season is a complete bust, it looks like the bullish trend is going to continue.