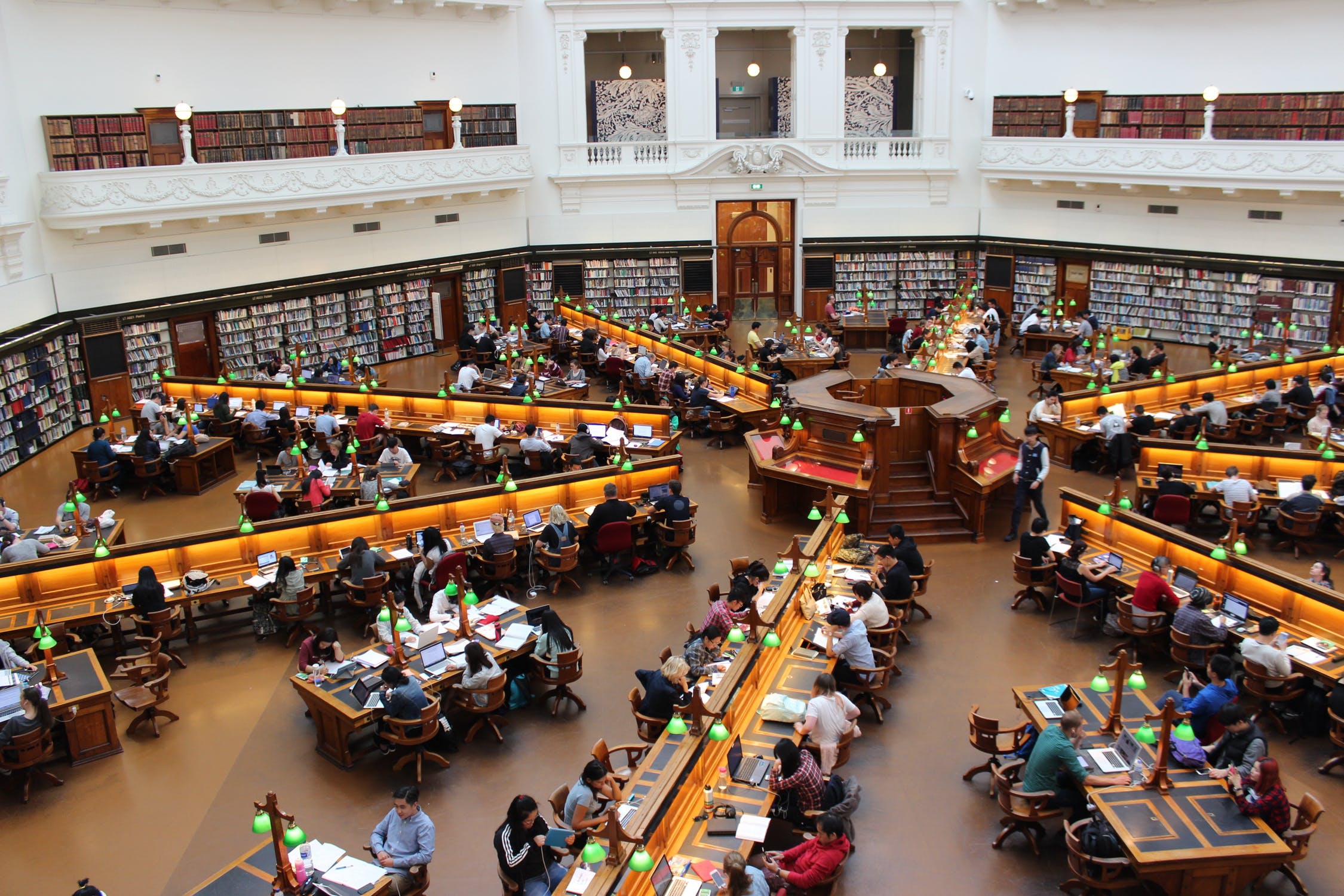 “Better-than-expected U.S. data helped ease fears about the U.S. growth outlook (for the moment) while the rebound in China’s manufacturing data continued to ripple across global markets,” analysts at Australia and New Zealand Banking Group Limited (ANZBY) said in a note, per CNBC.

Traders can use the following three Asia-Pacific exchange-traded funds (ETFs) as a cost-effective way to gain access to the region. Let’s explore each fund in more detail and look over some possible trading tactics.

Launched back in 1996, the iShares MSCI Hong Kong ETF (EWH) seeks to track the performance of the MSCI Hong Kong Index. The fund has a heavy tilt toward the financial sector with a 62.20% weighting. Top stocks in the ETF’s portfolio include AIA Group Limited (AAGIY), Hong Kong Exchanges and Clearing Limited (HKXCY) and CK Hutchison Holdings Limited (CKHUY). The fund’s tight 0.04% average spread and turnover of nearly 5 million shares per day make the instrument suitable for all trading styles. As of April 4, 2019, EWH has a large asset base of $3.07 billion, yields 2.56% and is up nearly 19% year to date (YTD). The fund’s 0.48% management fee sits below the 0.65% category average.

The EWH share price has continued its march higher after completing an inverse head and shoulders pattern in January. A cross of the 50-day simple moving average (SMA) above the 200-day SMA in February added further confirmation that the bulls have control of price action. More recently, the fund has broken above a crucial resistance area at $26 on above-average volume. Traders should look to join the uptrend on retracements to the initial breakout level. Consider cutting losses if the price closes below the March 8 “bullish abandoned baby” low at $25.13 and using a trailing stop to take profits.

With assets under management (AUM) of $531.28 million and a 0.47% expense ratio, the iShares MSCI Singapore Capped ETF (EWS) aims to return similar investment results to the MSCI Singapore 25/50 Index. Like EEH, this fund takes a sizable bet on financials, allocating almost 65% of its portfolio to the sector. Industrials also feature prominently with a weighting of 17.57%. Leading holdings in the ETF’s basket of 27 stocks include DBS Group Holdings Ltd. (DBSDY), Oversea-Chinese Banking Corporation Limited (OVCHY) and United Overseas Bank Limited (UOVEY). Trading at $24.59 and offering a desirable 3.96% dividend yield, the fund has returned 9.68% YTD as of April 4, 2019.

A loosely constructed inverse head and shoulders pattern has formed on the EWS chart over the past seven months, indicating that a long-term bottom is in place. Most of the fund’s YTD gain occurred in the first half of January. Since that time, the price has drifted mostly sideways until breaking out above key horizontal lineresistance at $24 in yesterday’s trading session. Those who want to open a long position should wait for retracements back to the resistance level that now becomes support. Think about positioning a take-profit order near the 52-week high at $26.94 and placing a stop under last month’s low at $23.18.